Otto Lillienthal is the forefather of gliding sport. He was the first person, to build gliders in the Germany in the end of the 19th century and to make flights from the hills.

Later, in 1960s within the framework of the American space agency NASA’s regular project Francis Rogallo engineered a device, which was a precursor to the modern hang glider.  Due to hang glider’s much lighter weight than the sailplane’s (gliders), it became the most popular in aviation sports. 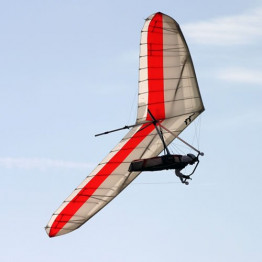 In the other hand, also the structure of parachutes was changing year by year, and in 1970s a rectangular, controllable parachute was invented, which is a precursor to the paraglider. The light weight and ease of portability of the paraglider was unprecedented, due to this paragliding sport quickly spread first in France, then throughout Europe and eventually around the world. 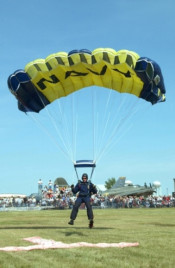 As of today, it is one of the most beautiful sports, which unifies more than 100,000 people in the world, who have chosen a healthy lifestyle, who love nature, mountains and who combine the indescribable joy of flight with traveling and new adventures. 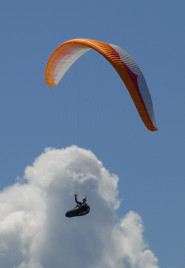